XPO Logistics Derby, is a top ten global logistics provider of cutting-edge supply chain solutions to the most successful companies in the world and the distribution partner for Ted Baker.

Midland Comms were approached by XPO Logistics Derby, distribution partner for Ted Baker, who required a brand-new background music and PA system to be installed.  Due to the size of the distribution centre, they required a system which would allow different background sources to be played into 11 different zones throughout the distribution centre as well as the ability to page and trigger messages to any of the zones via paging microphone consoles, desktop, telephony and mobile.

The system was also required to be interfaced to the existing fire alarm pane, so that, in the event of the fire alarm panel being activated the music sources would be mute

The resulting installed system focuses on the Axis / 2N Net Speaker AoIP technology which allows the audio signals to be transmitted  throughout the site using existing Cat5 network infrastructure, as well as providing full control of zones, music, messaging, telephony paging and signal  distribution via a software management system.  The main paging announcements are made from three Axis/2N Networked Microphone consoles.  These specialised multi-zone microphones (which are sited in the main buildings reception area, Hub Office and remote security office) allow paging, music and stores messages to be sent to any or all zones on the network.

In addition to live paging from the Microphone, the Axis/ 2N NetMic has a digital audio store facility which allows for a number of pre-recorded messages and tones to be stored and played back via the multi-zone microphone device.

The feature is used to great effect in XPO logistics as an emergency messaging facility, providing evacuation warnings to all staff with priority override of all other audio signals being broadcast on the system at that time.  The networked audio system also provides integration with the sites existing Mitel telephone system allowing for paging and messaging to be broadcast throughout the site from any of the Mitel telephone handsets.

The integrated PA system also uses the InterM range of 100v Line D Class professional amplification integrating with the audio-over-IP technology to drive over 180 speakers throughout the site.

What is the 2N NetSpeaker System?

2N NetSpeaker is an IP audio system that enables audio communication or other audio signal streams to be played from a specified PC, server or audio source over a standard LAN/WAN network.

These Audio-over-IP end points are connected to standard loudspeakers or amplifiers to create a virtual central broadcasting system. This allow for any audio signal to be played with the options to create separate zones with different communication content.

Benefits of a Networked PA-over-IP 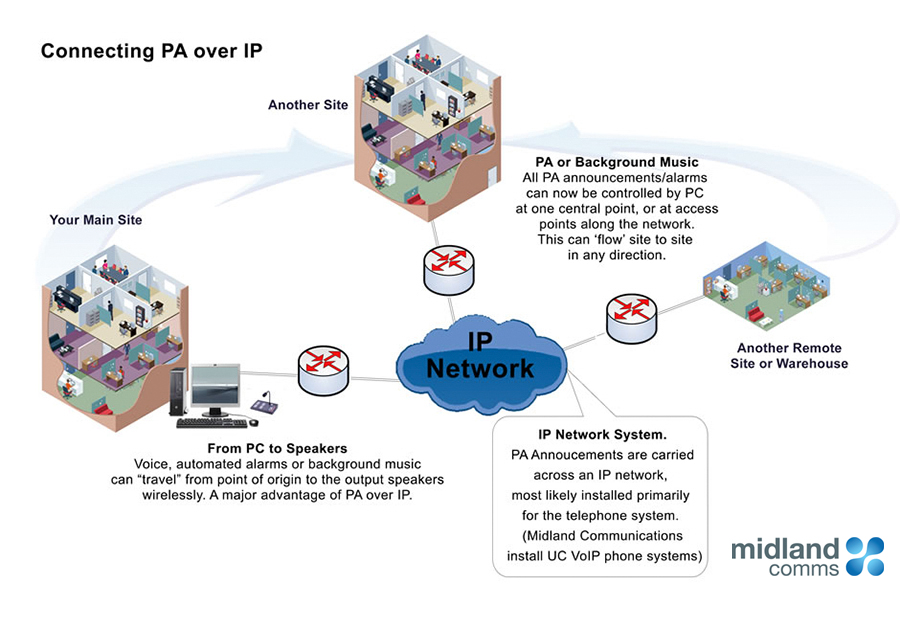 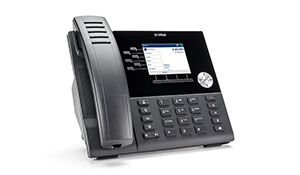